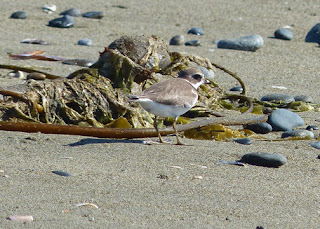 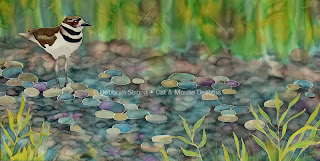 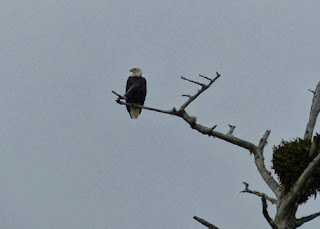 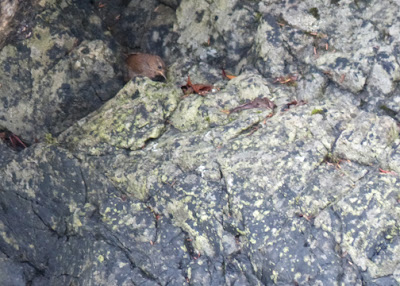 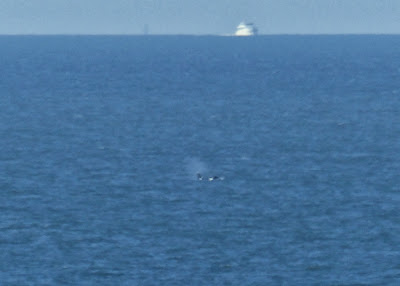 A fitting conclusion to my Island Trek.
Posted by Deborah Strong at 10:43 am