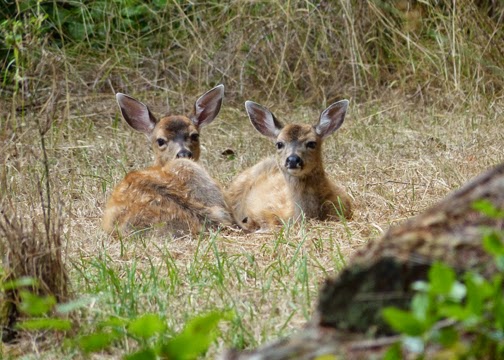 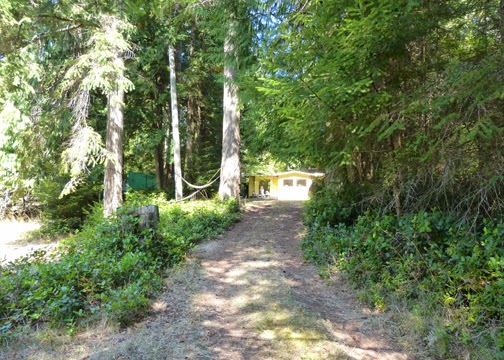 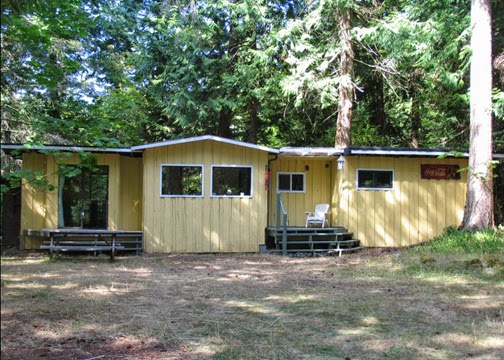 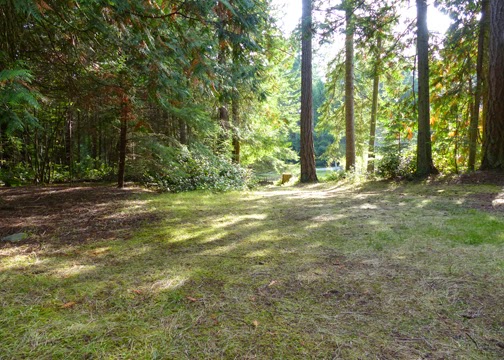 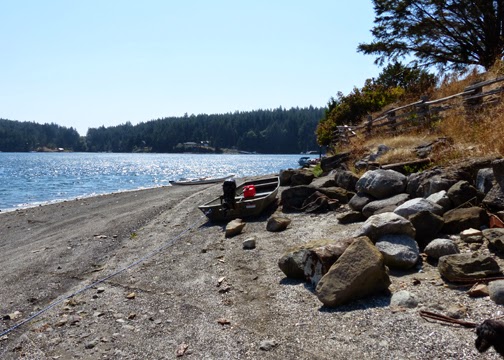 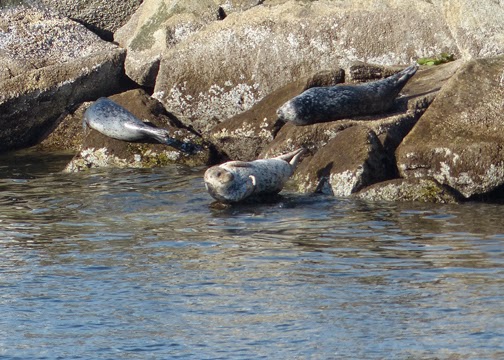 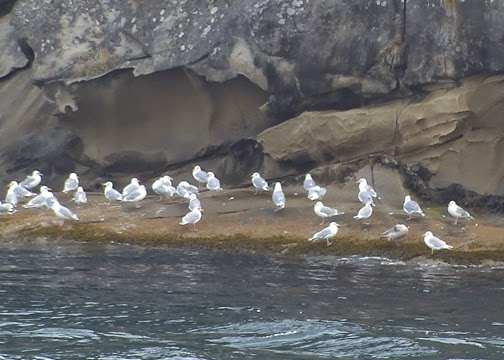 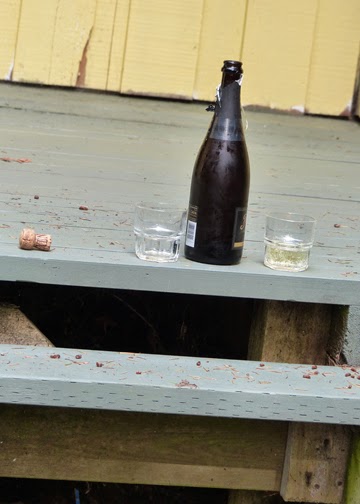 Posted by Deborah Strong at 9:55 pm